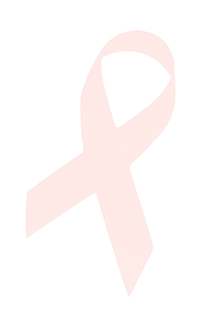 On April 24th, 2004, Lauren Elizabeth Turner came into the world with the brightest smile. Like any little girl, she grew up loving Disney princesses, dressing up and playing with me, her older sister. She was normal and our little family was complete. Our life was perfect. Until one phone called changed it all.

On April 13, 2010, the school nurse called our mom because she was concerned about how pale Lauren was and a rash on her stomach. Lauren also complained of her neck hurting and a mild fever. After picking us up from school, we took Lauren to the doctor’s office. Originally, we thought it was Meningitis, so the nurse took Lauren’s labs for testing. When the results came back, Lauren’s white blood cell count was only 4 and her platelets were critical. Next thing we knew, we were on the way to Levine Children’s Hospital in Charlotte. After a night full of tests, blood work and transfusions,  Lauren was officially diagnosed with Acute Myeloid Leukemia on April 14th, 2010. 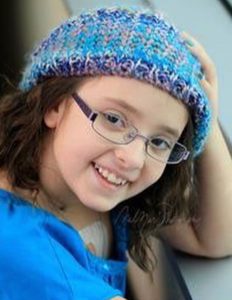 Acute Myeloid Leukemia effects a person’s bone marrow and is normally a secondary cancer. Only about 500 pediatric cases are discovered each year. AML has a scale of good (M0) to very bad (M7). On this scale, Lauren was M6. The doctors kept trying to reassure us that this was a treatable and curable cancer. After a week of being at home and celebrating Lauren’s 6th birthday, we all packed our bags and our battle began.

Lauren’s treatment plan was set: three rounds of chemo and a bone marrow transplant. The search then began to find a bone marrow donor. First, they tested our parents, but both were only 50% matches. Next, they tested me. By a miracle I was a 100% match to Lauren. This is only the third time LCH had ever seen this. It was truly rare and made the bond between us even more special. 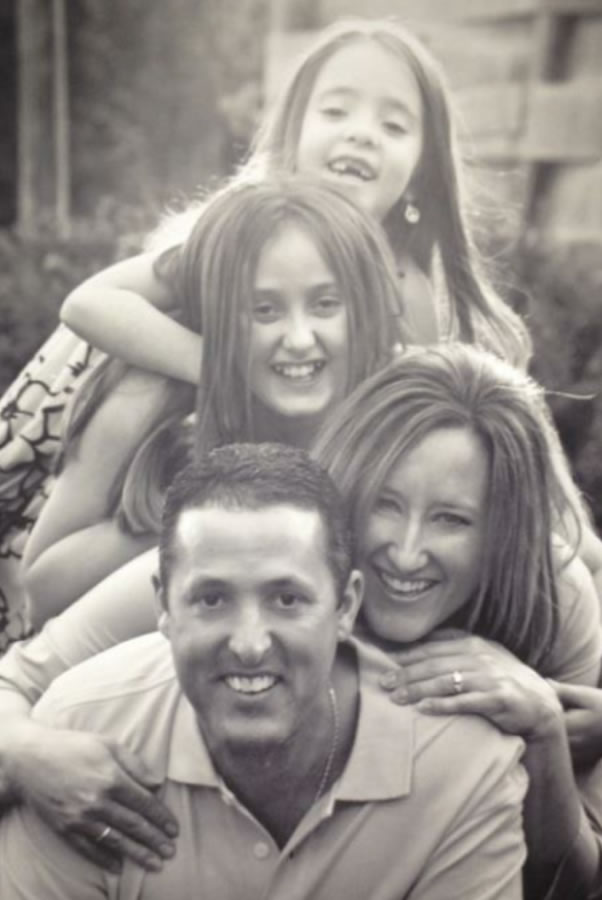 With each round of chemo, our family of four would pack our bags and live in a 500 square foot room of LCH 11. We never wanted to be apart; we were in this together no matter what. Lauren and I were inseparable. Where she went, I went. When she needed something, I did everything possible to make it happen. Many of the nurses called me her “little mama” because I wanted to do everything I could to help. During each round of chemo, Lauren experienced a lot of nausea, vomiting, fever, headaches among other things. But this never stopped her from making new friends (especially with the nurses) and playing games.

On September 9, 2010, transplant day finally arrived and I went down that morning for the procedure. They removed bone marrow from the lower part of my back while I was asleep. I remember one of Lauren’s doctors telling me how proud she was of me as I went to sleep. Around 2pm, Lauren received the transplant. Because of it beginning such a precise healing process, Lauren and mom were the only ones allowed to stay in the hospital while my dad and I waited at home. Things were going great until a week later. Lauren began having VOD, meaning her organs were shutting down. She went into a mini coma, had 3 system failures, and had a 30% chance of dying. My dad went to the hospital to be with my mom and I stayed with family. After praying and praying, Lauren started to improve. After a week, she woke up and thirty days later she was home with no damage from her shut down.

Months later, Lauren was in for her 6-month post-transplant check-up for normal lab work. On April 14, 2011, Lauren had relapsed. This time, Lauren had one round of chemo and a blood transfusion from me. For the next twenty months, Lauren was cancer free and living her life to the fullest!

On January 15, 2013, we went in for a routine checkup. That night the doctor called with news that the cancer was back again but this time with vengeance. This time, Lauren’s treatment would consist of chemo, radiation and a stem-cell transplant from Dad. Just like the first time, our family stayed together at LCH. The nurses, doctors and staff became our family.

Lauren had her second transplant on April 19, 2013 with no complications! We were home forty days post-transplant. Now, we had to worry about complications that come after the transplant, such as GVO. After a few visits to the hospital, we learned Lauren had relapsed for a third time on September 10, 2013.

Lauren started having breathing trouble around the same time. A CT scan showed a mass on her lung and fluid around her heart. After having the lung mass removed, Infectious Disease Doctors came in and told us that she had an extremely rare fungus in her lungs that was very aggressive. There have only been 10 documented cases of it in the world and it came with a 75% death rate.

On October 18th, she started having lots of breathing issues. During the day, she would nap and wake up to try to craft a little or play cards. She was very close to so many of the nurses and they were always in her room, so she didn’t notice they were all coming to visit for what would be the last time. Around 4:00pm, we were all sitting around her bed with our pastor while she was sleeping, Suddenly, she sat up in bed with the biggest and boldest voice and said “I saw Jesus! I saw Jesus!” My mom and dad told her to run to Him and tell Him you love Him. She took off her oxygen mask and said she wasn’t ready to leave us yet, and went back to sleep. A few hours later, she asked our dad if this was going to be scary. He said, “no baby, it will be wonderful.” We spent that last day loving each other as a family. Around 12:55 AM on October 19, 2013, I told my sister goodbye and started walking to the waiting room. I don’t think I got half way down the hall when Lauren left this world. She was waiting for me to leave so she could protect me.

Lauren was the type of kid that lived life to the fullest. She was never mad or sad about the life she was given, but saw it as an opportunity to make new friends and love and do things for other people. Whether it was compliment someone’s earrings or giving gifts to other patients on the floor, Lauren found a way to make everyone feel special. That’s what this foundation is all about. Loving people and helping them in the same way people helped us. I want to love others like Lauren loved me. 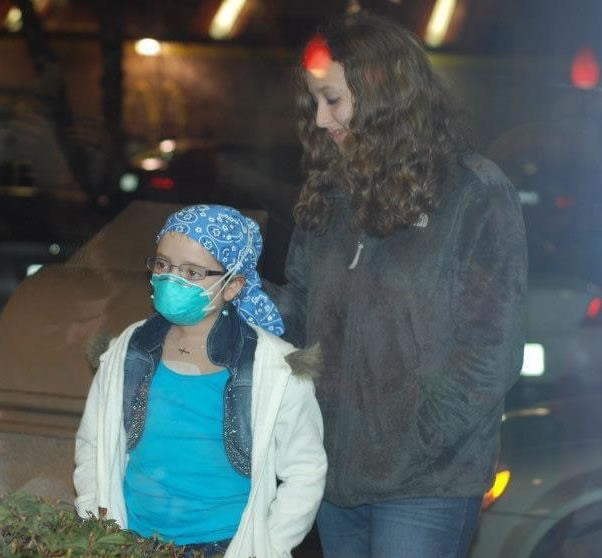 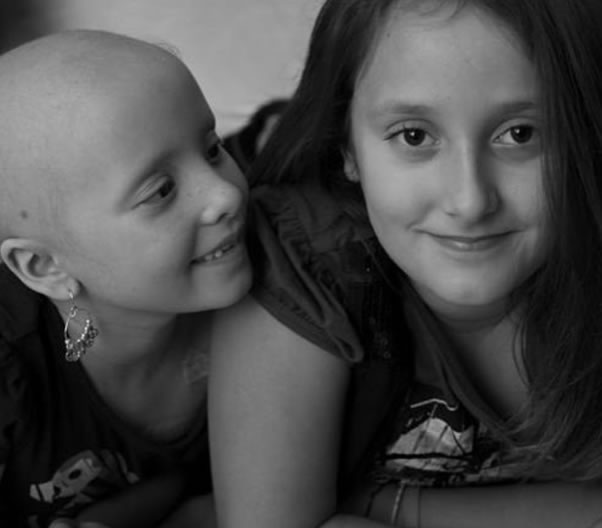